Ben Affleck had his doubts about playing Batman but after learning more about what the plans for the character are, he became excited.

Speaking to Deadline he said that he originally turned down the offer from Warner Bros. to play the superhero but had a change of heart when he became aware of what helmer Zack Snyder's plans were.

"The stuff was incredible. It was a unique take on Batman that was still consistent with the mythology. It made me excited. All of a sudden I had a reading of the character. When people see it, it will make more sense than it does now or even than it did to me initially… If I thought the result would be another Daredevil, I’d be out there picketing myself. Why would I make the movie if I didn’t think it was going to be good and that I could be good in it?"

He added, "The idea for the new Batman is to redefine him in a way that doesn’t compete with the Bale and Chris Nolan Batman but still exists within the Batman canon. It will be an older and wiser version, particularly as he relates to Henry Cavill’s Superman character."

Affleck's Daredevil portrayal has been widely criticised and he told Deadline that it is the only film he has made that he regrets, "It just kills me. I love that story, that character, and the fact that it got f****d up the way it did stays with me. Maybe that’s part of the motivation to do Batman.”

Affleck will play Batman in the upcoming Man Of Steel sequel. 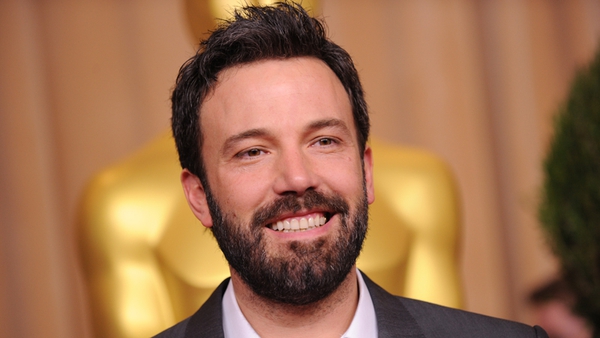