Take a look at a gallery of the red carpet style at the awards here. 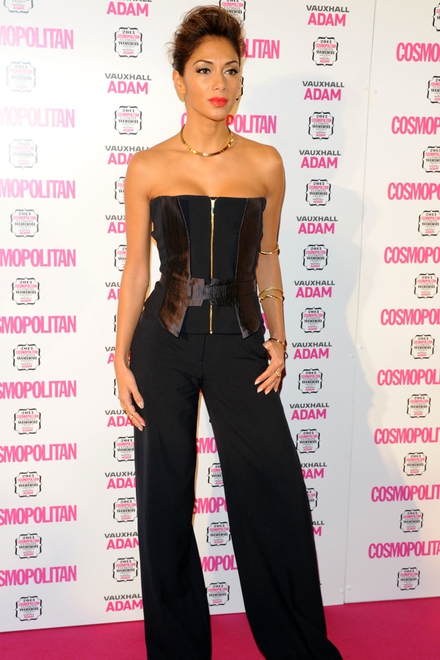 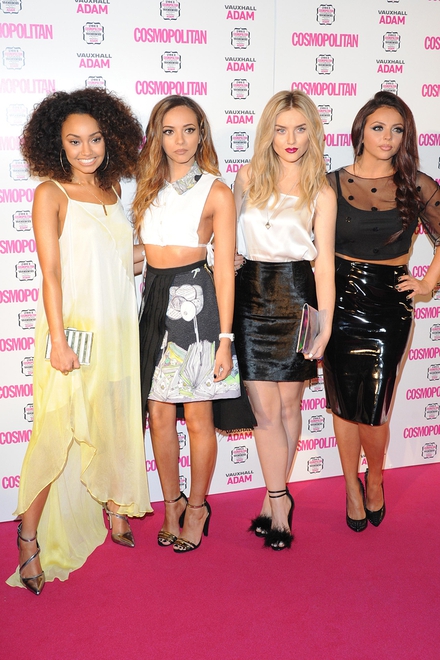 View the full list of the 2013 Cosmopolitan Awards winners below: