X Factor star Rebecca Ferguson thinks female artists need to be ruthless when it comes to the opposite sex.

The 27-year-old Nothing's Real But Love singer believes singers like Miley Cyrus, who dress provocatively in music videos, should treat the men like "dogs" if they really want respect.

Speaking to BANG Showbiz, Rebecca said: "If you want men to respect you, you have to be like 'you get to see this when you put the effort in."

She added: "Treat them like dogs, give them little treats and then give them the full dinner when they're ready!

"There's too many people giving too much dinner and not dropping enough cookies."

Speaking about Lily Allen's new video Hard Out Here, Ferguson, said: I couldn't stop laughing! You know its sexist and women get exploited.

"But I don't think women conquer that by being in their own music videos acting even more provocative.

"I don't think we then conquer men's stereotypes of us by dressing even more rude." 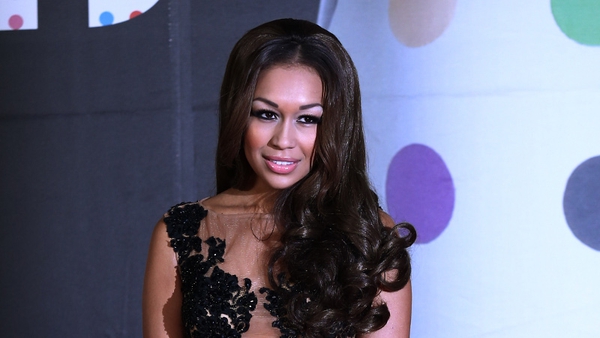