Wide Awake singer Katy Perry and Free Fallin' star John Mayer have teamed-up for new song Who You Love which will feature on his new album Paradise Valley.

The celebrity couple have worked together on the third single to be taken from John's sixth studio album.

Mayer also attached the cover art for the track.

Katy and John have been dating since August 2012, following Katy's divorce from comedian Russell Brand in February last year. 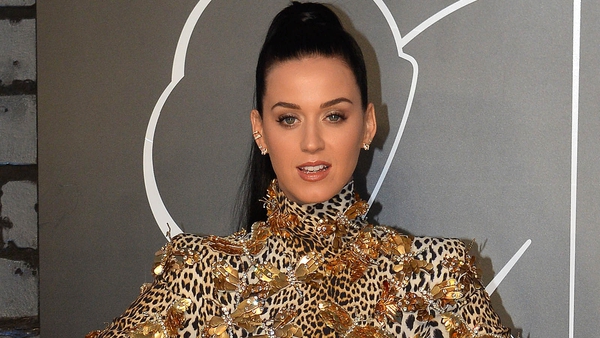