Rita Ora has joined the cast of the forthcoming Fifty Shades of Grey adaptation.

Ora joins Dornan, Dakota Johnson, Luke Grimes, Jennifer Ehle and Eloise Mumford in the cast for the film which will be directed by Sam Taylor-Johnson.

Mia appears in all three of EL James's Fifty Shades novels, and features more heavily towards the end of the trilogy.

This will mark Ora's biggest role to date, after making brief appearance in Fast & Furious 6 earlier this year.

Fifty Shades of Grey is scheduled to hit cinemas on Valentine's weekend in 2015.

It's official! I've been cast in @FiftyShades of Grey as Christian's sister Mia. #FiftyShades 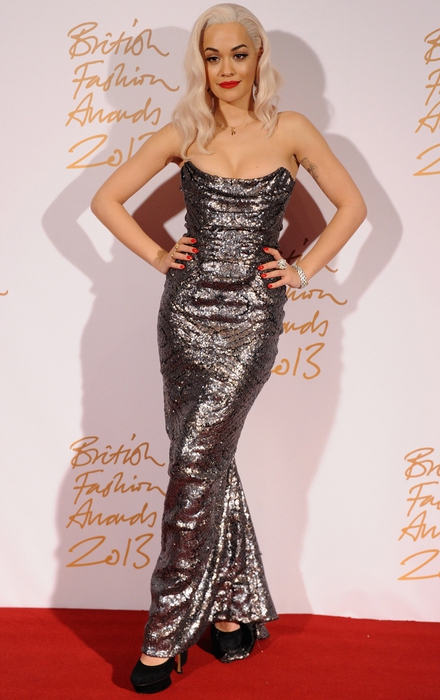 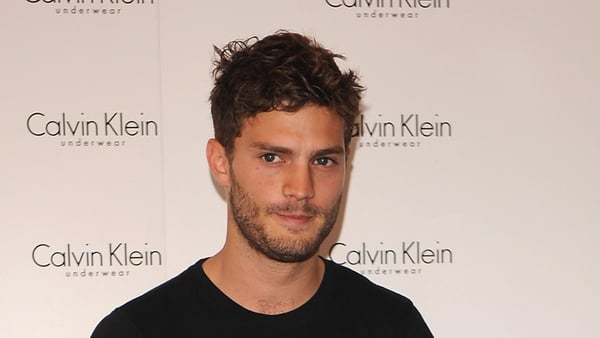