One Direction, Katy Perry, The Killers, young piano man Tom Odell, and a duet between Elton John and Gary Barlow are the musical guests for the X Factor finale in two weeks time.

The stars come out to play for the finale on the weekend of December 14 and 15 but it is yet to be revealed if they will singing with the final contestants.

The Killers will be making their debut X Factor and they'll sing two of their biggest hits, Mr Brightside and Human.

Elton John is set to join X Factor judge Barlow for a world exclusive performance of their duet Face to Face which Barlow will release as the second single from his new album Since I Saw You Last.

One Direction, who have already appeared on the show this year, will perform the title track from the latest album Midnight Memories.

Katy Perry will take to the X Factor stage for the second time this year to sing her current single Unconditionally. 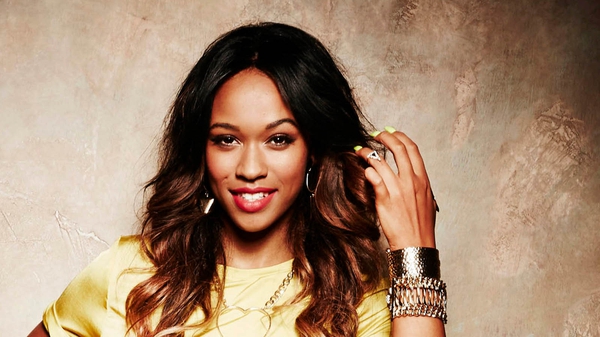 X Factor's Tamera: 'It was a good time to go'