Jennifer Lawrence was teased on The Hunger Games set after her Oscar win every time she would forget one of her lines.

The 23-year-old won the Best Actress Oscar for her role in Silver Linings Playbook earlier this year and when she returned to work on The Hunger Games following the ceremony her co-stars were quick to congratulate and tease her.

Wenn quote the star as saying, "When I saw everybody the next day, it was just kind of like, 'Hey, how are you? Congratulations.' But it actually made me a target. Every time I'd mess up a line, [Woody Harrelson] would go, 'Ooh, you better give your Oscar back!'

"I actually wished that everybody on this cast didn't know about it. It would've made my life a lot easier."

The second instalment of the series, The Hunger Games: Catching Fire, is out now. 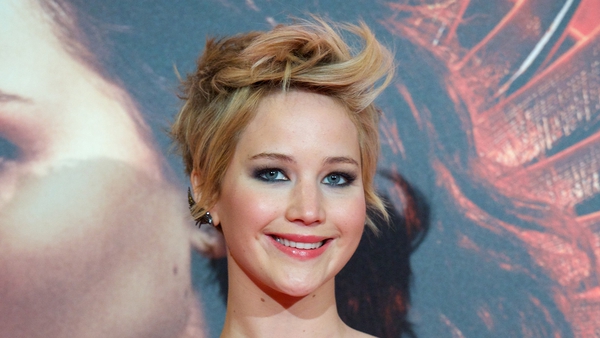