Sherlock star Benedict Cumberbatch has said he would be interested in trying out some comedy acting and take a step away from serious roles.

He made the comments during a Reddit webchat. He said "I love my comedy and when the right project comes up I won't shy away from it.

"There's a lot of humour in what I do, specifically Sherlock, but it would be great to play a 'normal guy' in a 'normal comedy'."

Speaking about comic timing, Cumberbatch said "I learned from the master, Martin Freeman."

Cumberbatch and Freeman (John Watson) are due to return to TV screens shortly with the third season of Sherlock. No firm date has been announced but the start of the three episode run will be part of the BBC’s Christmas and New Year’s schedules. 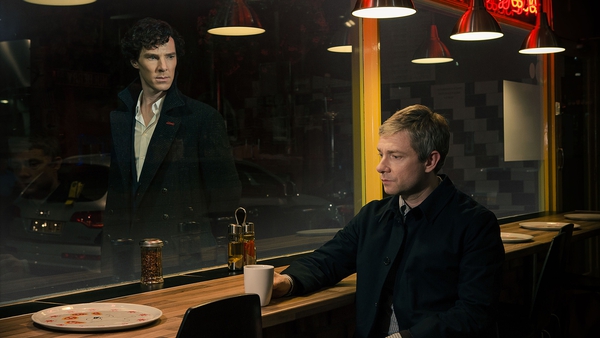