A long list of well-known faces joined 2fm presenters from early this morning when Hector O heochagain began broadcasting at 7am before Ryan Tubridy, Colm Hayes, Larry Gogan and Rick O'Shea took over the mic.

Two much-coveted tickets for this Friday nights Late Late Toy Show will be given away by Rick O'Shea to one lucky winner who donated to the Toy Appeal.

Toys can be donated to Operation Santa in your local Supervalu or by buying vouchers from Supervalu, Easons or Toymaster and by buying virtual toys on the website here

Last year over 65,000 toys were donated to over 195 drop-off locations in Supervalu stores and via donations on the 2fm website here and the Saint Vincent de Paul website 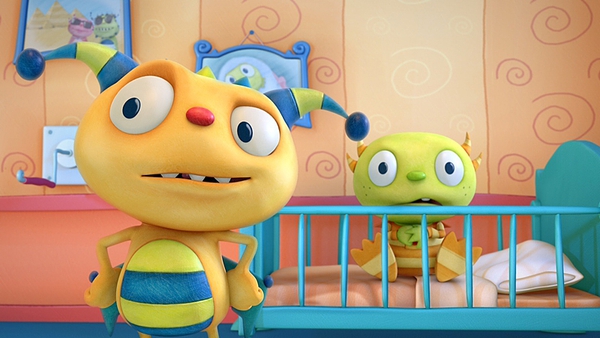