The Guts by Roddy Doyle was named the Eason Novel of the Year, Darina Allen’s 30 Years at Ballymaloe was awarded the Avonmore Cookbook of the Year while Paul Howard’s Downturn Abbey was honoured with the International Education Services Popular Fiction Book of the Year.

Sinead Cusask presented novelist John Banville with the Bob Hughes Lifetime Achievement Award 2013 and highlights of the event included a tribute to the late Seamus Heaney which included accolades from former US President Bill Clinton and Edna O'Brien.

Speaking to RTÉ TEN before last night's ceremony, John Murray said: "It's great that we are once again celebrating great writing by very talented authors. Writing can be a lonely pursuit so it's wonderful that the book awards give authors a chance to mingle and mix with their peers. The list of nominees remind us that Irish writing is in a very strong and healthy place."

For the third year running, RTÉ Television will be broadcasting highlights of the ‘Bord Gáis Energy Irish Book Awards on RTÉ One at 10.55pm, Saturday 30 November.

For a full list of winners click on the official website here From tomorrow (27 November 2013), the public can vote for their overall ‘Bord Gáis Energy Book of the Year’ by going to www.bgeirishbookawards.ie Voting is open until midnight 5 December. 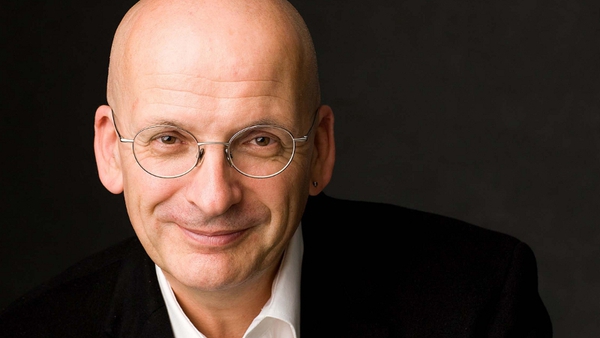