Nicholas Brody and Carrie Mathison will reunite in tonight's episode of Homeland on RTÉ Two.

Fans of the US drama have been waiting all season to see the couple come together after Brody (played by Damian Lewis) fled the USA at the end of season two.

While Claire Daines has remained centre-stage in the show as CIA agent Mathison, Lewis' character had been unseen bar one episode when he was seen in South America.

Last week, Saul (Mandy Patinkin) arrived in the Venezuelan capital of Caracas to find Brody in a catatonic state and surrounded by needles. 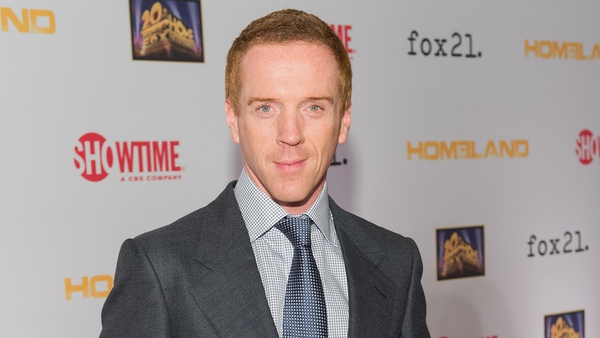