One Direction's Liam Payne would "absolutely hate" to be his band-mate Harry Styles due to the extra attention he receives.

Harry is probably the most talked about member of the pop super group and Liam told Event magazine, "I would absolutely hate to be Harry. Because I don't think I'd cope with that extra level of attention."

Harry added that despite the media coverage of his personal life, he just feels lucky to be where he is, "It wasn't that long ago I was working in a baker's, and now I'm doing this. I'm very lucky, and as far as I can see it's all good.

"I don't over think anything. Everybody else analyses you from your hair to your eyebrows to the way you wave your hand. If you start worrying about it and over thinking everything you do, it all just becomes false, so I think, just carry on as you are, do what you do and get on with it." 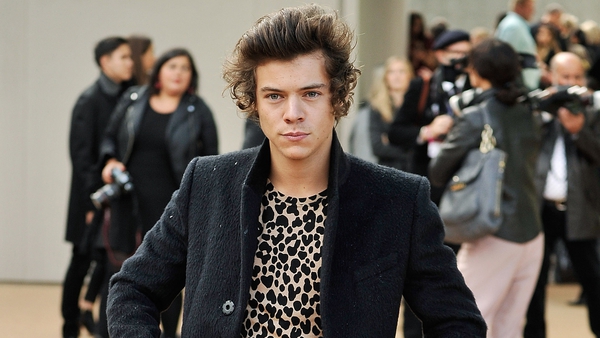