In what the BBC is claiming to be the largest simulcast of a TV drama in history, the 75-minute episode The Day of the Doctor, will be broadcast in more than 90 countries at the same time as it airs on BBC One tonight.

The 50th anniversary adventure stars Matt Smith, David Tennant and John Hurt as different incarnations of the Doctor and will feature the Daleks and the return of shape-shifting aliens the Zygons, who first appeared in 1975.

The three-pronged story involves a mystery at London's National Gallery, "a murderous plot" in Elizabethan England in 1562, and the conclusion of an ancient battle in space.

Steven Moffat, Doctor Who's lead writer and executive producer, has said it is the most ambitious adventure for the Doctor yet: "It's got a big emotional wallop at the end, I think they'll be cheering."

The anniversary story is Matt Smith's penultimate outing, before he regenerates at Christmas into a new Doctor, played by Peter Capaldi. 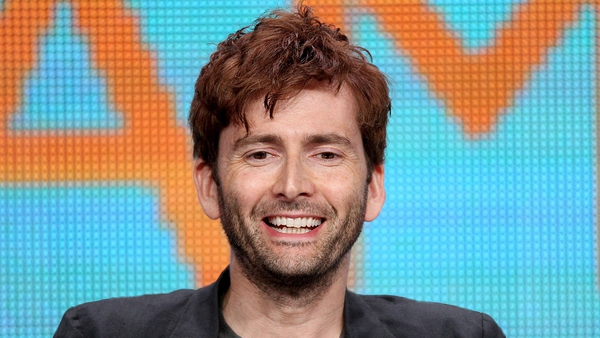 Tennant worried about working with Smith on Who