Justin Bieber has said that he doesn't care what people say about him and that he is happy with the man he is becoming.

In his first interview in nine months, Bieber told The Hollywood Reporter, "I don't give a **** what they say. I know who I am and what I'm doing in my life and what I've accomplished and continue to accomplish as a performer, as a writer, as an artist, as a person, as a human being.

His manager Scooter Braun was also interviewed with Bieber and he added, "What I've come to learn is, be there, give the best advice you can, but he has to be able to make his own decisions – and his own mistakes."

Bieber continued to say that his experiences so far in life have taught him to be careful who he trusts, "I trust my mum and dad. I trust Scooter with my career; he's always made sure I'm taken care of. That's it." 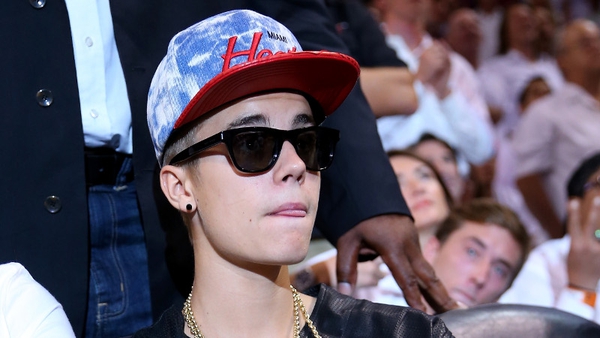