British actor Simon Pegg has confirmed that he will reprise his role of tech specialist Benji Dunn in the next episode of the Mission: Impossible movie franchise.

When asked by MTV about his possible return for the Christopher McQuarrie-directed sequel - the fifth film in the series - Pegg said: "Yes, absolutely.

"I'm looking forward to that. I've already started eating one carrot a day in order to be in shape."

Paula Patton and Jeremy Renner are also expected to reprise their roles in the upcoming movie, while the script has been penned by Iron Man 3's Drew Pearce. 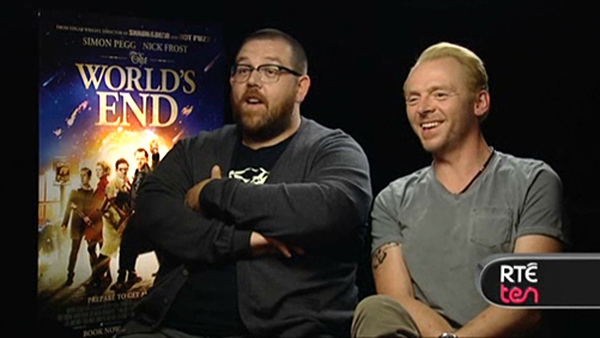