The Maroon 5 frontman follows in the footsteps of Magic Mike star Channing Tatum who was bestowed with the honour in 2012.

He told People: "As a musician, you have fantasies that you want to win Grammys, but I didn't really think that this was on the table. I was just amazed and stunned and it almost seemed like they were kidding, but they weren't, so that's cool."

The 34-year-old star was awarded the title on Tuesday's (November 19) live episode of US talent show The Voice. 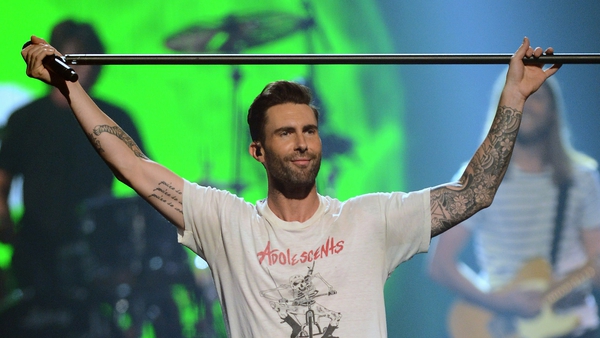