The Heat director, Paul Feig, has announced plans to create a spin-off of the popular film.

The 51-year-old has confirmed reports that he is developing a follow-up film to this summer's hit female cop comedy, which starred Sandra Bullock and Melissa McCarthy.

The spin-off will focus on the characters of Beth and Gina (played by Jamie Denbo and Jessica Chaffin), who were part of Melissa McCarthy’s extended family.

In a statement published on Deadline Feig said: ''Jamie and Jessica are two of the funniest people on this planet. They took small roles in The Heat and turned them into characters worthy of their own movie. I can't wait to unleash Beth and Gina on the world. Run for your lives.''

It was further reported that Tricia McAlpin is now working on a script for the film. 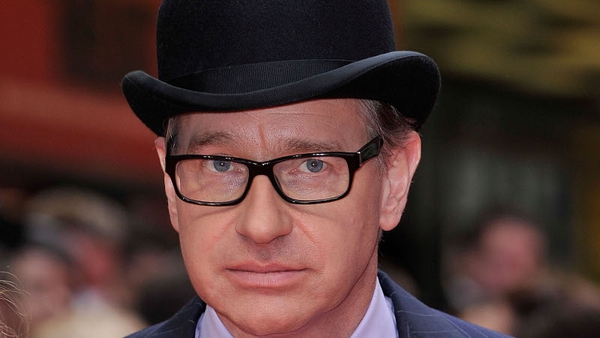