Victoria Smurfit has said that she had "a little cry" before her nude scene on the new drama Dracula, starring Jonathan Rhys Meyers.

The 40-year-old mum-of-three plays Lady Jane in the drama and she told Miriam O'Callaghan yesterday on RTÉ Radio 1: "The nude scenes are more like a stunt than the stunts!

"There was one day where I wasn’t expecting a scene to be just in my tiny little thong and it took me by surprise because normally you have to mentally prepare yourself for that kind of carry on.

"He said okay...And that’s exactly what I did. I turned up, threw off my robe and was like ‘Come one, if you’re stupid enough to want to see it, I’m stupid enough to show it to you’. And we kind of got on with it.

"It’s sort of the same attitude it takes for the stunts. 'You want me to throw myself down this hole, come on let’s do that'. I love it. I’m a secret stunt girl."

However she added: She added that landing a leading role in Dracula was a "gift" for her career, after moving her family to Los Angeles in 2011.

She said: "It’s been great to get this - I know I didn’t drag my family to the other side of world for no reason."

However, she added: "I miss it [Ireland], I miss it all - I miss so many of my friends. I now know how to make soda bread, as I can't be dealing with the American bread.

​"I miss the food, I miss a cup of tea. Do you know what I miss? I miss the excuse to have a really nice glass of wine by the fire by six o'clock because it’s so disgusting outside that you've got nothing else to do!" 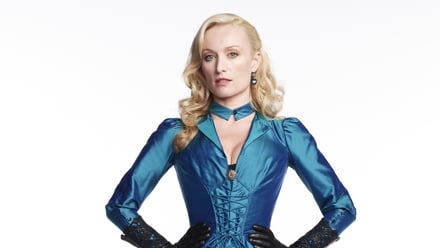 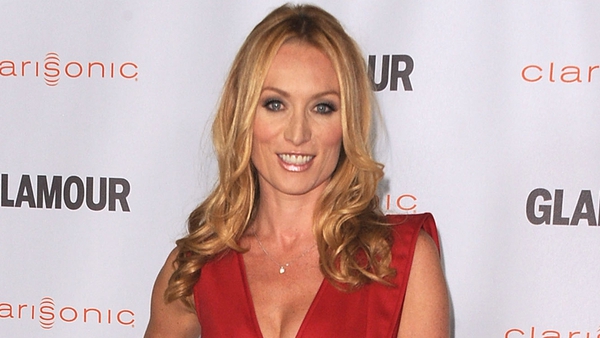