The BBC's Children in Need has raised a record amount of over £31m for disadvantaged children and young adults in the UK.

The £31,124,896 from Friday night's Terry Wogan and Tess Daly-hosted telethon will increase as money raised at events is sent in to the appeal.

Highlights of the television show included skaters Torvill and Dean competing against each other in a special Strictly Come Dancing; comedian Harry Hill's celebrity-filled take on A-ha's Take on Me music video; a dance-off involving the EastEnders cast in Albert Square and a medley by the stars of West End show The Commitments. 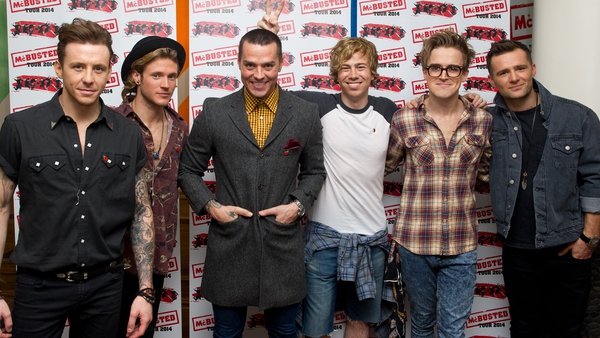