Carey Mulligan has revealed that The Great Gatsby was her ''craziest'' audition ever.

The 28-year-old actress plays Daisy Buchanan in Baz Luhrmann's adaptation of F Scott Fitzgerald's classic tale, and she admitted that it was an intense process.

Speaking to Heat magazine, Mulligan said: ''It was the craziest audition I've ever done. Usually you walk into an audition and there's a camera and a person and that's essentially it.

''I walked into a room and there was a 3D camera, which was huge, another camera, and two photographers. So it was like walking into a crazy photoshoot.''

Mulligan added: ''It was chaotic and the scale of it was unlike anything I'd ever worked on before. Every day I was sort of amazed by what we were walking into...'' 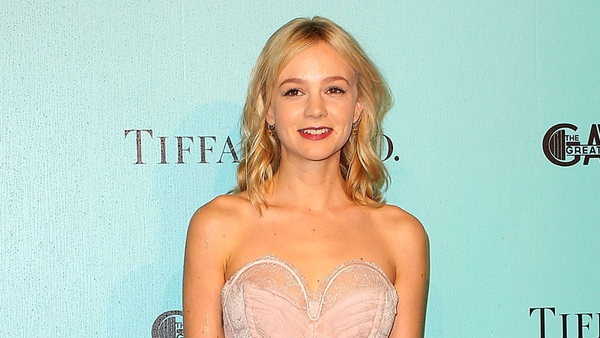