Nicole Scherzinger has become a global ambassador for the Special Olympics after recording a single for the organisation's Christmas CD.

The singer and X Factor judge recorded a version of O Holy Night for the album entitled A Very Special Christmas which will be released to raise money for the Special Olympics.

Speaking about the single Scherzinger told WENN, "I recorded the song here in London and I'm really thrilled about how it came out because it's for a good cause and it's my favourite Christmas song."

A Very Special Christmas will be released on December 9, 2013 and also features songs by Elvis Presley, John Lennon and Aretha Franklin. 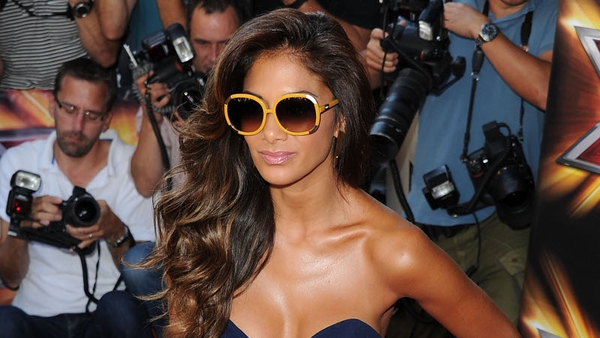