Cyrus, who performed twice at the event, picked up her first-ever EMA award in the best video category for Wrecking Ball while Justin Timberlake failed to win any awards after being nominated in five categories.

Cyrus took to the stage after her controversial performance at the VMAs with Robin Thicke to sing We Can’t Stop with twerking aplenty. She later performed Wrecking Ball.

Green Day won the award in the rock category with Beyonce recognised for her live performances. Eminem picked up the award for best hip hop artist and was also honored as this year's global icon. He also performed Berzerk and Rap God.

The icon honor was handed over backstage by Anchorman 2 star Ron Burgundy (Will Ferrell) who also provided video inserts to the show throughout.

Also performing last night were The Killers and Kings of Leon. 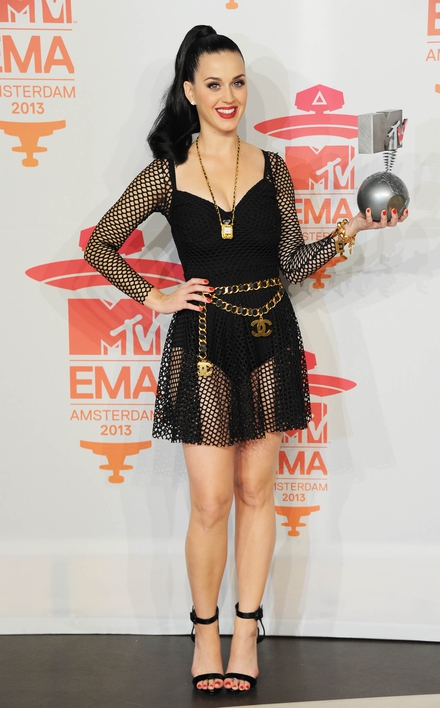 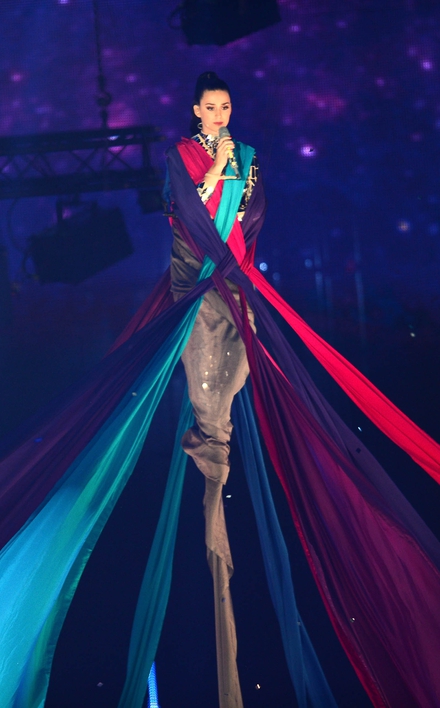 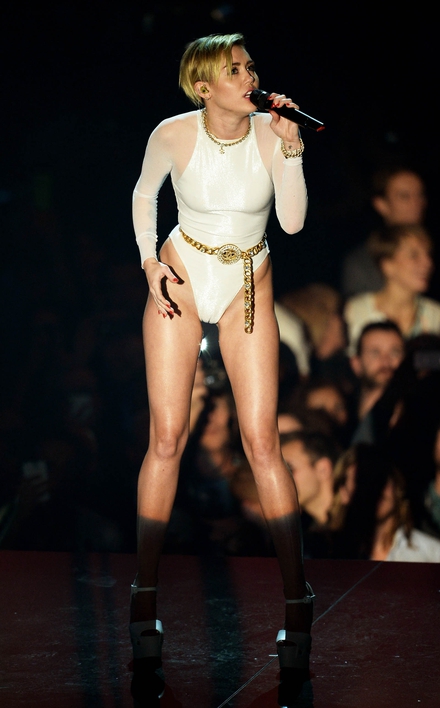 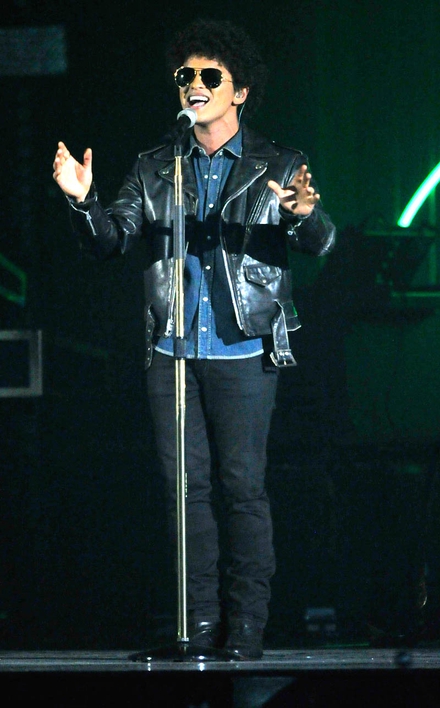