Lady Gaga has revealed that she was moved by Madonna covering her song Born This Way on her MDNA world tour.

Madonna performed a mash-up of Gaga's Born This Way and her own hit Express Yourself on her tour and Gaga told Attitude magazine that it meant so much to her.

"I have to be really honest, I was completely kind of floored that Madonna was singing my song on her stage every night. I'm certainly not thinking about anybody but me and my fans when I'm on stage.

She continued, "I looked up to her for a long time. I'm not quite sure what her intention was, to do that in the show, but I don't really care.

"I think playing into the gossip of the tabloids and, I guess the fodder of the competition, that's just not what I'm about."

Gaga was criticised by many when she released the hit single in 2011 with people claiming it was too similar to Madonna's Express Yourself.

"And as a punk-rocker from New York, I've basically been hoping that I would become so good that one day I would piss off Madonna." 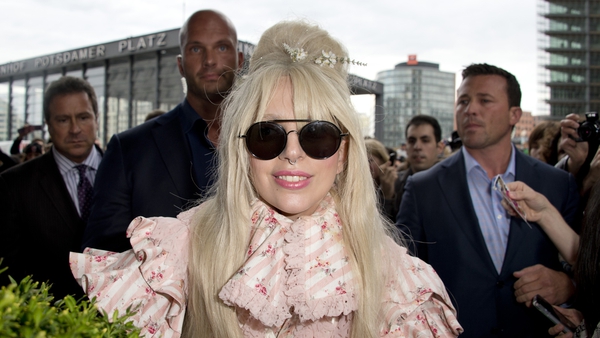 Has Lady Gaga split with her manager?