Ahead of Sunday night's season finale of the current series of Love/Hate on RTÉ One, two new clips from the explosive episode have been released.

The synopsis for the episode says: "As the drugs shipment reaches Dublin Port, the battle between Nidge and Detective Moynihan reaches its climax."

Below, Aoibhinn McGinnity, who plays Trish, discusses her character's style. 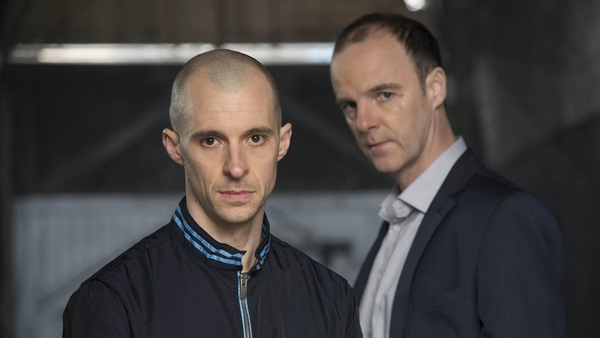