Eamonn Holmes has signed a new five-year deal with Sky News, ending speculation that he was being lined up to present ITV's Daybreak.

Writing on Twitter, the Sky News Sunrise presenter said: "I have happily presented @SkyNews #Sunrise for 8 years now, and sometimes there is a time when you just know that it's right to move on....But this is NOT that time."

Head of Sky News John Ryley said: "When Eamonn joined Sky News in 2005 it was a massive coup and eight years on that hasn't changed."

Ryley added: "Eamonn's inimitable style and rapport with his Sunrise team has proven hugely popular with our viewers.

"The show has consistently high ratings and I have thoroughly enjoyed watching it flourish over the last eight years." 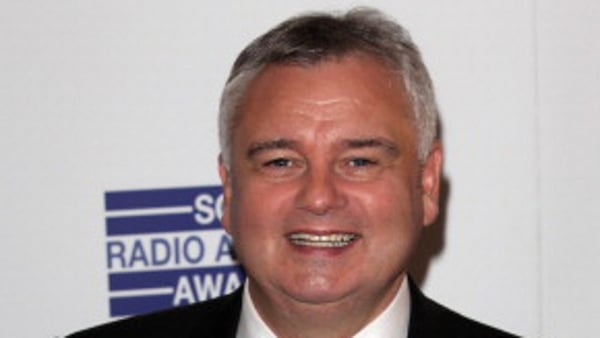