The 42-year-old actor and his Entertainment Tonight correspondent girlfriend are reportedly over-the-moon with their baby news.

Arquette already has a nine-year-old daughter, Coco, with his ex-wife Courteney Cox. This will be the first child for McLarty, who is thought to be about four months into her pregnancy.

Arquette and McLarty have been dating for two years. They briefly split in the summer of 2012 but reunited before the end of the year.  Before their brief separation, Arquette gushed that he and McLarty were definitely "serious". 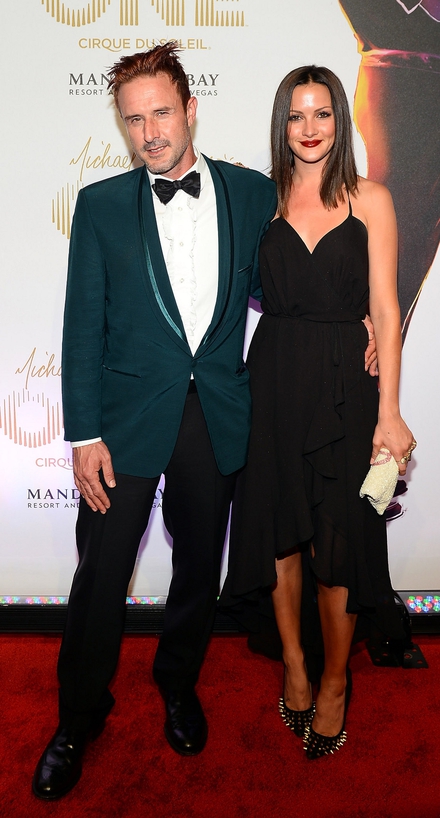 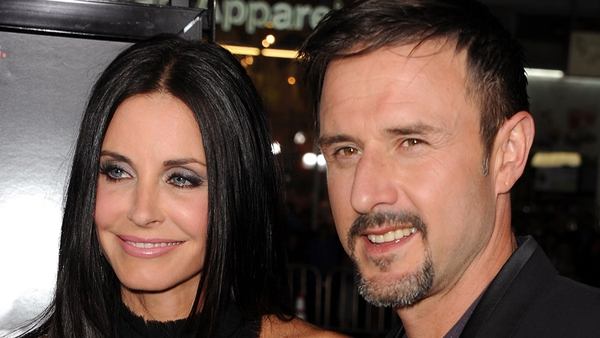