It has been announced that Ronan Keating, Shane Lynch, Mikey Graham and Keith Duffy will open this year's Cheerios Childline Concert.

It's been 16 years since Boyzone helped launch the first ever Childline Concert and they will return this year to open the annual fundraising bash and also mark the group's 20th anniversary.

In a statement released today, Boyzone said: "We can't wait to open the show at Childline later this month. It's an event that has a special place in Boyzone's heart. To be back on our home turf as we celebrate our 20th anniversary means so much to us all.”

The band will also be marking their 20 year together with an 18-date Ireland and UK arena tour to thank their fans for their support over the years and to pay tribute to the late Stephen Gately.

They have also confirmed they will be releasing a brand new studio album called BZ20 on Friday November 22 after signing a new recording deal with Warner Music. 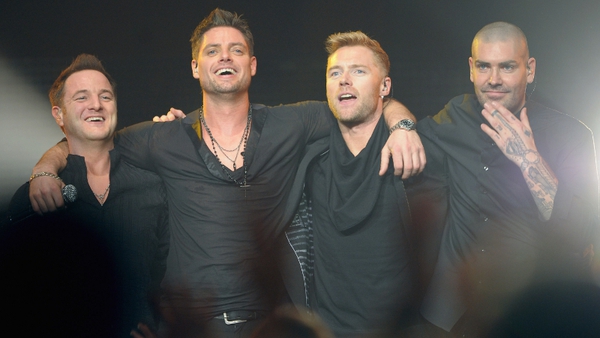