Never Let Me Go star Keira Knightley believes marriage is ''liberating'' and she admits she found being single "exhausting."

The 28-year-old actress wed Klaxons musician James Righton earlier this year and she revealed that her love life also serves as inspiration for her acting work.

Speaking to HELLO! Magazine, Knightley said: ''It's so exhausting to be single. When you have committed yourself to someone in an amazing way, it is very liberating. Everything becomes a lot easier.''

Keira stars alongside Maroon 5 singer Adam Levine in new musical drama Can a Song Save Your Life? which is directed by Irishman John Carney.

She added that her rock star husband is nothing like the "self-centred" characters in the movie.

She said: ''Some are self-centred, I suppose. Not my husband, of course! He's very chilled out." 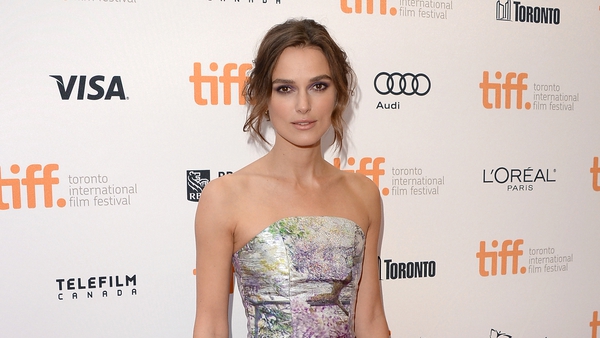