Rose Byrne has been cast in the upcoming comedy drama Brother's Keeper.

The Bridesmaids star will star alongside Bobby Cannavale and Nick Kroll in the film, according to The Hollywood Reporter.

Kroll will play a young, narcissistic entrepreneur who suffers a breakdown on the night that his new company launches.

He leaves Manhattan to move in with his estranged, pregnant sister (Byrne), brother-in-law (Cannavale) and their three-year-old son, only to end up becoming their nanny.

Brother's Keeper will be directed by Lost in Translation producer Ross Katz.

Jeff Cox and Liz Flahive wrote the script based on a story they devised with Katz.

The film will begin shooting in January in New York. 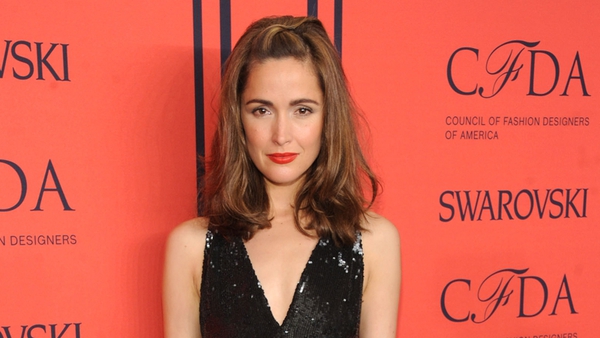