Jennifer Hudson won an Oscar for her role in Dreamgirls but she has revealed her first audition for the role was her worst audition ever.

Hudson told WENN: “Actually, my worst audition was for Dreamgirls. It was my first audition for the role. They sent me the sheet music for the big song, but there is the movie version and the Broadway version of the song and I didn’t know that at the time.

Hudson continued: “When I got to the audition there was another young lady in the room and she’s singing a different version of the song.

“Turns out they missed some of the sheet music and didn’t send me all the music. I almost completely blew my chances of getting the role and it wasn’t my fault.”

She added: “I said, ‘I’m gonna be professional and I’m not gonna complain about it’. So I just sang what I had from the song and I still got the role.” 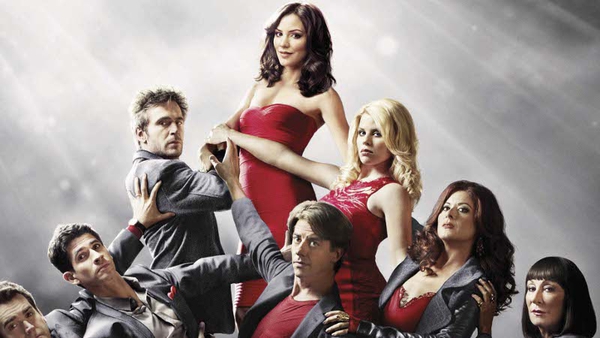