Forest Whitaker has said it took him nearly a year to get back to normal after portraying Idi Amin in The Last King of Scotland.

Speaking to The Hollywood Reporter, Whitaker said after studying the African dictator for so long he began to hallucinate in a similar way to the man he was playing.

“I was playing a schizophrenic and every night I kept working really hard, pushing my head to the point where I started to see things that I was imagining. I realised there is a way to screw up your brain,” he said.

“It took me a really long time to get myself back to thinking the way I wanted to – it almost took a year.”

Whitaker won an Oscar for his role in The Last King of Scotland in 2007. 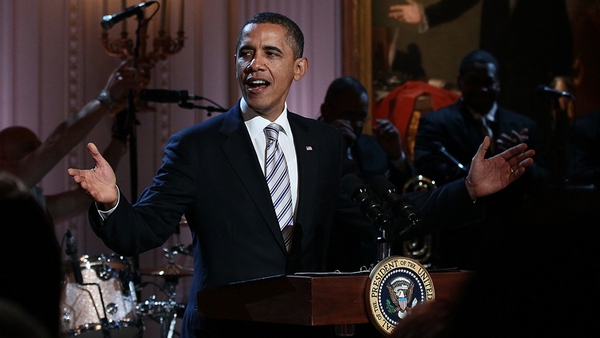 Obama "teared up" during The Butler