Metallica have responded to Justin Bieber covering their song Fade to Black by describing the pop star as “really talented”.

Bieber posted a video online of an acoustic cover of the Metallica classic and has listed them as one of his favourite bands, saying: “I like Metallica’s Fade to Black and One. It’s edgy and emotional with those instruments and electric guitars and stuff.”

Speaking to Q about the cover, Metallica’s Lars Ulrich said: “Is it possible to have respect for him without being a Belieber? I think the kid’s really talented and obviously to go through what he’s going through at that early age must be a ********."

Ulrich continued: “So the fact that he still goes out there and does it, I admire that and I think he’s super talented, so I guess I am a kind of a Belieber. If he likes One and Liam Gallagher likes him, ok, there you go.” 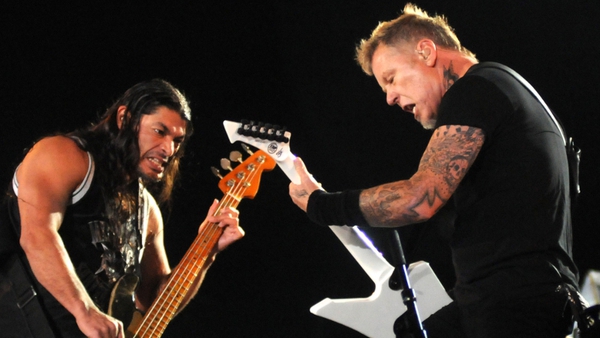