Every night is Halloween night for Lady Gaga so it’s no surprise that the pop star has topped a UK poll which asked kids which celebrity they found the scariest.

Gaga, who is set to release her new album ARTPOP in a few weeks, is considered scarier than X Factor judge Simon Cowell who came second and UK Prime Minister David Cameron who was third.

Miley Cyrus is fourth scariest, according to the poll of 1,000 children between the ages of seven and 14 which was carried out by face paint specialists Snazaroo. 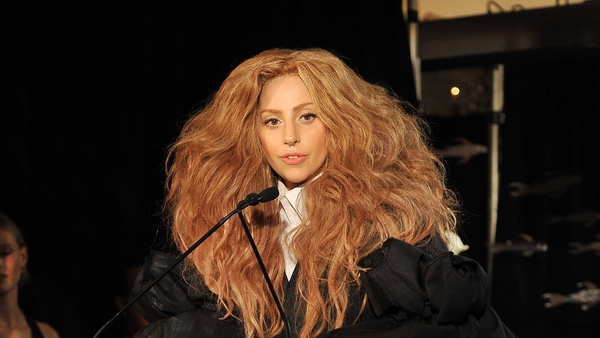