Alex Baldwin has revealed that he wouldn’t mind if he had to give up acting and take up a normal job instead.

The Blue Jasmine star insists that if his Hollywood career was snatched from him it wouldn’t be the end of the world.

He told Radar magazine, “I don’t think acting is addictive. If I stopped acting tomorrow I really wouldn’t care. If you told me that I would have to sell real estate in New York City to look after my family, that would be fine with me.”

The 55-year-old actor also said that you must be able to adapt yourself to be successful in show business.

“When you get shipwrecked on an island and you’re writhing on the beach, saying ‘help me’, if you wait for Hollywood and independent film financiers to rescue your career, eventually you think, ‘I’m going to make my choice, I’m going to live on the island and learn to be happy’. 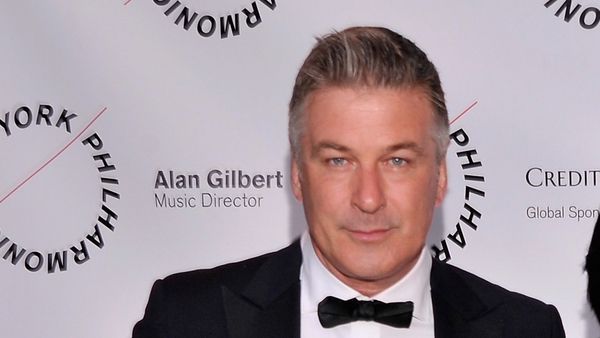