The musical film will be directed by Michael Gracey who has just finished working on Hugh Jackman’s upcoming film The Greatest Showman on Earth.

CEO of Rocket Pictures, Steve Hamilton Shaw, said of Hardy’s casting: “Tom is a stellar talent who will add extraordinary depth and nuance in bringing Elton’s story to life. We are excited to have such a gifted actor on board.”

Focus Pictures CEO Peter Schlessel added, “Tom is quickly becoming known as one of the world’s most versatile actors, and like others at the top of their craft, he has proven his ability to transform himself completely into the character or subject found in the material.

“We are confident that Tom will embody the physicality and spirit of Sir Elton. This, in conjunction with the creative team led by Michael and Rocket Pictures, will provide the foundation for something that will be a unique cinematic event.”

Rocketman will begin shooting in late 2014. 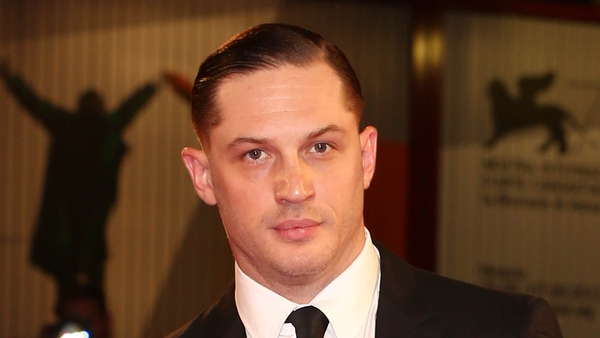 Tom Hardy reportedly in line to be next Bond