Saving Mr Banks tells the story of a near twenty year rivalry between Walt Disney (Tom Hanks) and PL Travers (Emma Thompson), with the author hesitant to hand over her cherished book Mary Poppins and its characters over to Hollywood.

The event, which was held at the Odeon Leicester Square, also saw co-stars Colin Farrell and Ruth Wilson, who play Travers' parents, stepping out for the premiere. 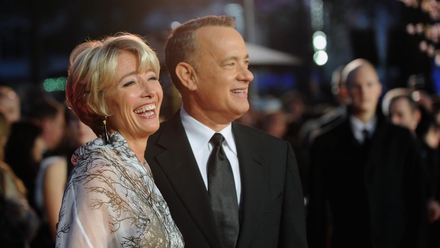 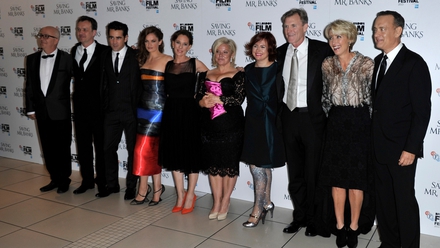 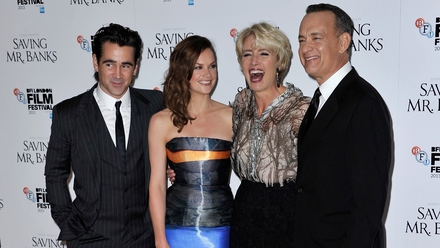 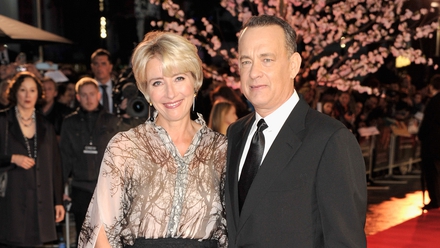 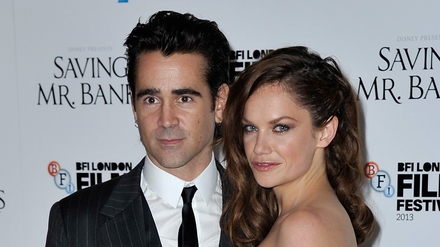 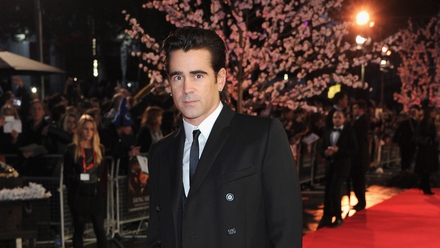 The one and only Mr. Farrell