Two years after the death of her husband, Richard Hannaford, presenter and broadcaster Norah Casey will speak to O'Connor about her decision to take a back seat from her Harmonia publishing company to focus on her passions.

RTÉ Radio 1 Callan Kicks creator, comedian and impersonator Oliver Callan will give an alternative State of the Nation address.

Fashionista and presenter of upcoming RTÉ Two Reality Bites documentary, Oi! Ginger will talk about the show and the challenges she has encountered of 'gingerism'.

Plus Cork singer-songwriter Stephen McMahon, known simply as McMahon will make his first ever TV appearance with his debut song Deep Down.

Watch The Saturday Night Show on RTÉ One tomorrow night, Saturday October 19 at 9.50pm or on the RTÉ Player. 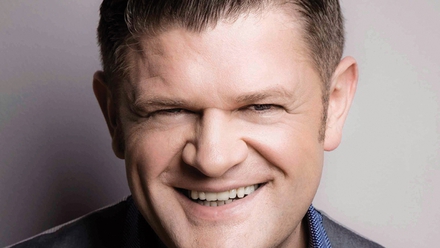