The hit BBC Two show The Great British Bake Off is moving to BBC One for its fifth series next year.

BBC One Controller Charlotte Moore, who originally commissioned the programme as an editor in 2009, said: "I've championed The Great British Bake Off from the very start and believe the time is absolutely right to bring the show to an even broader audience on BBC One."

She continued: "It's inspiring and warm storytelling at its best which celebrates the huge talent of enthusiastic and passionate bakers from all over the country.

"It's been fantastic to watch it flourish on BBC Two and I can assure viewers I will continue to cherish it on BBC One." 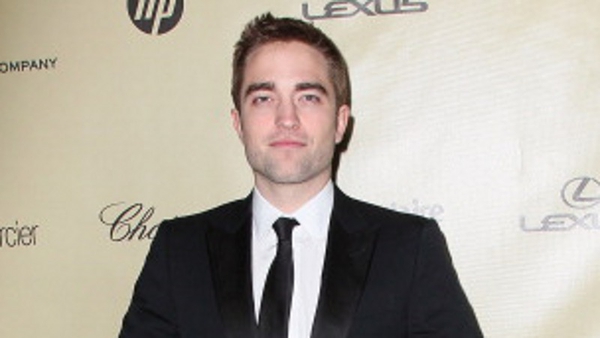