Lorna Simpson became the first person to be voted off this season’s X Factor last night with her mentor, Sharon Osbourne, abstained from voting.

On Saturday night after the new flash voting system, 36-year-old van driver Shelley Smith found herself named as the first person to sing for survival after she failed to impress the public with her version of Heart’s ballad Alone.

On Sunday night it was revealed that 26-year-old Lorna would be singing against Smith leaving Obourne having to choose between two of her contestants in the over-25s section.

Lorna performed Faith Hill’s There You’ll be while Smith impressed with Jennifer Hudson’s One Night Only.

Sharon was first to vote but abstained, Louis Walsh supported Shelley after saying it was a “difficult decision”. Gary Barlow supported Lorna with Nicole Scherzinger with the casting vote supporting Shelley.

Over the weekend judge Gary Barlow also confirmed that he will step down from the show at the end of this season. He said "I've had an amazing time on X Factor these past three years."

"A show like this needs to stay fresh and exciting so it's a great opportunity for someone to come in and take the show past its incredible 10-year anniversary.

"Next year is looking to be a very busy year for me and (The X Factor) is a full-time job so it felt like the right time to hand over the baton.

"I've loved being a part of the show and have met and worked with some fantastic people but most importantly, more than ever, I want to go out with the winning act this year. Come on the groups!" 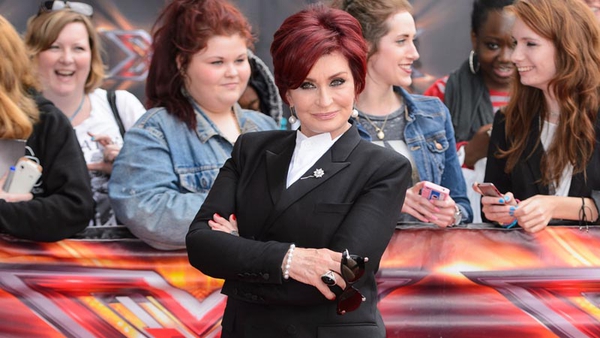