Hollyoaks star Jorgie Porter has announced that she will be leaving Chester once her current contract ends.

The 26-year-old actress, who has played Theresa McQueen for five years, insists that the "time is right" for her to move on.

Speaking to Daily Star Sunday, Porter said: "I've loved playing Theresa and of course being a McQueen. I've been so lucky to have been given some amazing storylines over the last five years.

"I start to feel a little emotional when I think about leaving but the time is right for me to move on. I've still got a while to go yet so there'll be plenty more mischief from Theresa over the next few months."

Hollyoaks' executive producer Bryan Kirkwood said: "Jorgie is a beautiful, sexy and delightful presence on and off screen - a real talent. But Theresa has got away with murder for many years, so it is time for her to face the consequences."

Porter is expected to film her final scenes later in the year. 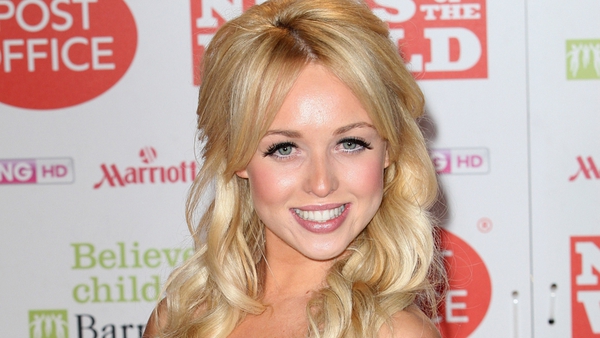