Quentin Tarantino has weighed in on the casting of Ben Affleck as Batman, saying that he doesn't think the character is "interesting".

French magazine Les Inrockuptibles (translated by The Playlist) asked him what he thought of the casting: "I have to admit that I don't really have an opinion. Why? Because Batman is not a very interesting character.

"For any actor. There is simply not much to play. I think Michael Keaton did it the best, and I wish good luck to Ben Affleck. But, you know who would have made a great Batman? Alec Baldwin in the '80s."

Affleck will star as Batman in the upcoming Man of Steel sequel, referred to as Superman v Batman which is due for release on June 17, 2015.

In a recent interview with Empire magazine, former Batman George Clooney said: "I am the least qualified person to comment on anyone playing the role of Batman since I so terribly destroyed the part.

"I tend to look at it like this - let's just see what the movie is before everyone starts beating him up. He is a smart man, he knows what he is doing." 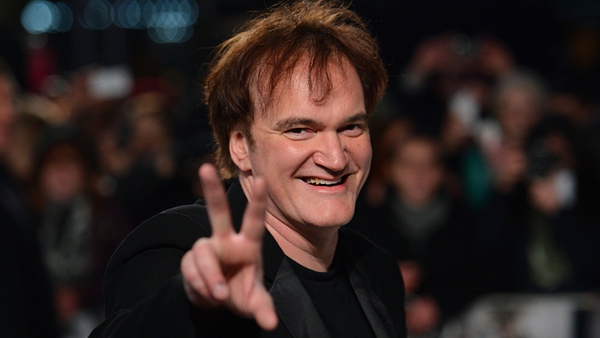 Tarantino reveals his top 10 movies of 2013 so far