Owen Wilson is set to become a dad again with the news that his longtime personal trainer and on-off girlfriend, Caroline Lindqvist is six months pregnant.

Although Lindqvist is married to a Beverly Hills plastic surgeon Dr Ritu Chopra the pair are separated and filed for divorce shortly after her pregnancy was announced.

The Wedding Crashers star met Lindqvist in 2003 and the pair have been dating on and off over the years before the baby news. 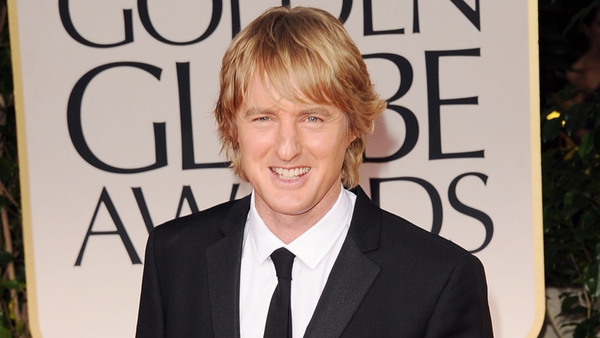