Jennifer Ehle has been cast as Anastasia Steele's mother in the upcoming Fifty Shades of Grey adaptation.

The Zero Dark Thirty star will play Carla in the big-screen take on EL James's novel, according to The Hollywood Reporter.

Ehle is best known for her role as Elizabeth Bennett opposite Colin Firth as Mr Darcy in the BBC's production of Pride and Prejudice in 1995.

Nowhere Boy's Sam Taylor-Johnson is directing the project, which is set to hit cinemas in August 2014. 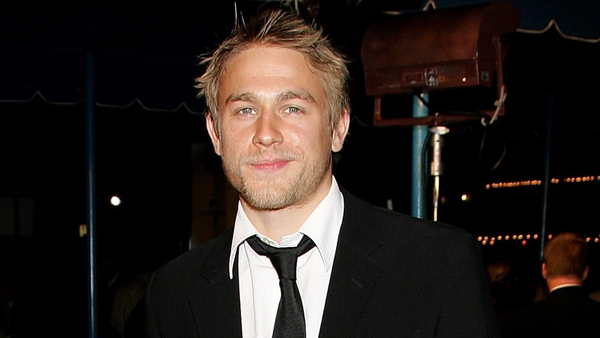