A new promo for Marvel's Agents of SHIELD has sparked rumours that Samuel L Jackson could make a cameo appearance on the show this week.

A 20-second clip released on the show's Facebook page sees the SHIELD logo sporting an eye patch - similar to the one worn by Jackson's character Nick Fury, the organisation’s head, in Avengers Assemble.

The promo advises viewers to "stay til the very end" of episode two, with Clark Gregg who plays Agent Phil Coulson also hinting on Twitter at a post-credits scene.

Jackson - who has played SHIELD director Fury in a number of Marvel's films - has previously suggested that he would be willing to reprise his role on the small screen.

"If I was going to do SHIELD, I'd like to be - you know Charlie's voice on Charlie's Angels? That would be perfect," he teased.

"Everybody recognises my voice. That would be good enough for me. And I told Joss [Whedon] that."

Marvel's Agents of SHIELD continues tonight (Wednesday) on ABC in the USA and on Sunday on RTÉ Two. 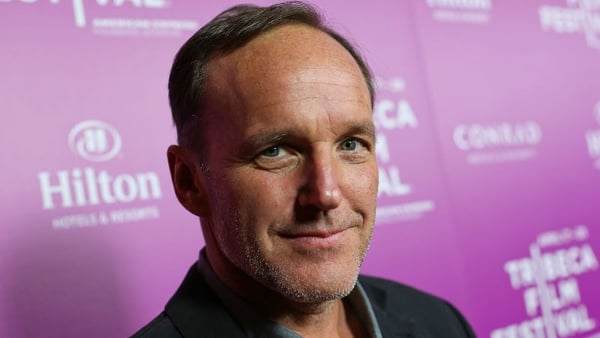