Liveline presenter Joe Duffy has been named as one of the three radio figures to be inducted into the Phonographic Perfomance Ireland Radio Awards Hall of Fame.

The 57-year-old was formally inducted at a ceremony which took place in the offices of the Broadcasting Authory of Ireland today (Monday, September 30th).

Voice over artist Bill Golding and Liam O'Shea, managing director of Clare FM and Tipp FM, were also honoured at the special ceremony in recognition of their “exceptional contribution to radio in Ireland.”

Speaking about the announcement, Sean Murtagh of PPI said: "We are proud to have been a sponsor of the PPI Radio Awards from their very inception and the establishment last year of the Hall of Fame was a natural progression for the Awards, a permanent and lasting testament to the professionalism, skill and popularity of the icons of radio on the island of Ireland." 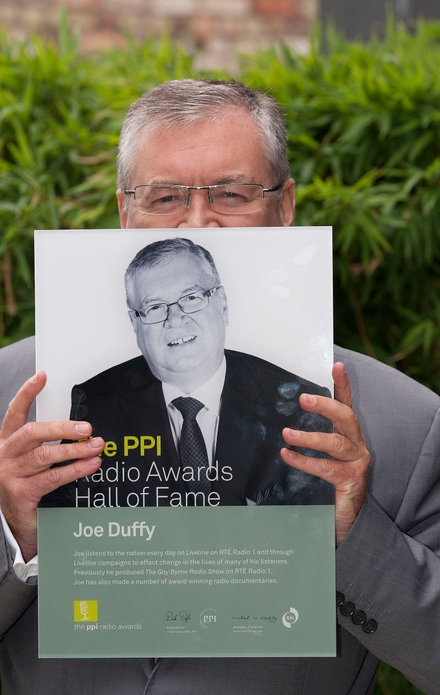 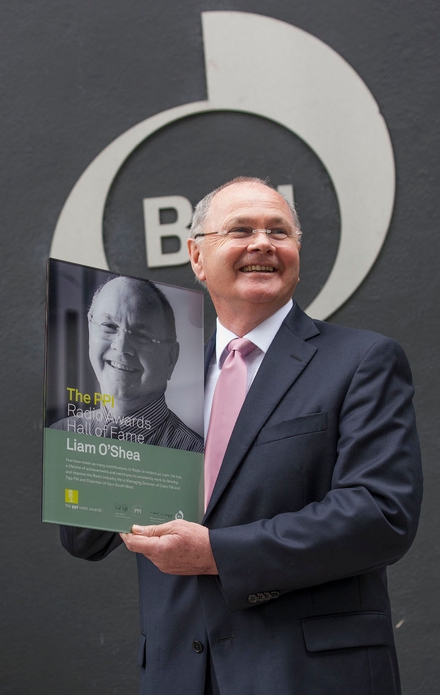 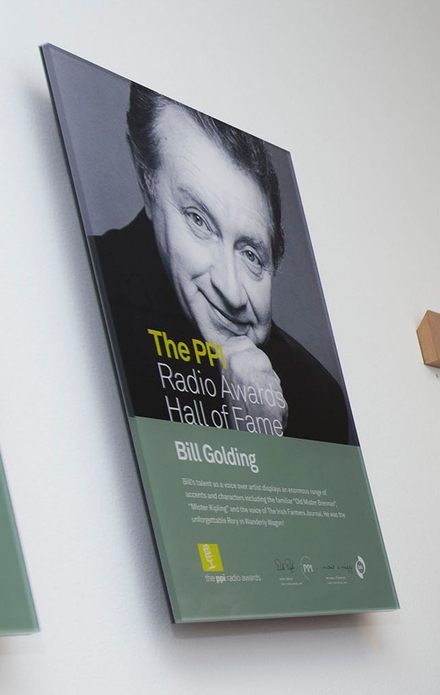