The 41-year-old star further explained that he is one of JT's "biggest fans," saying: "I love Justin. Being around Justin is inspiring, he works really hard, he's incredibly gifted. There's nothing the guy can't do. I really am the biggest fan of his. I'm trying to win tickets to the show."

The pair star in Runner Runner, a thriller drama that sees Timberlake's character (Richie) cheated out of a large sum of money while online gambling. He travels to Cuba to confront Ivan (Affleck, the man who he thinks has stolen his money.

Runner Runner is in cinemas now. 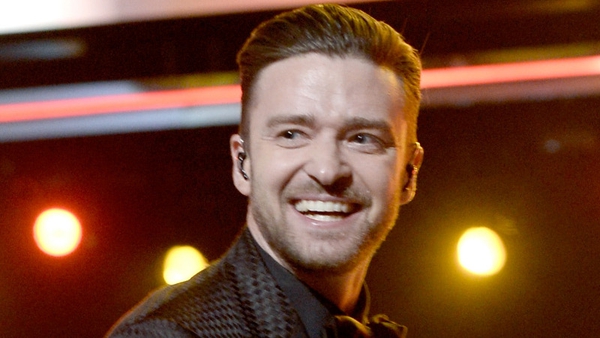 Justin Timberlake impressed by One Direction