Reality TV stars the Kardashians have postponed a planned trip to Ireland where they were due to film for their show, Keeping Up with the Kardashians.

The Irish Times reports that five family members and 13 crew had planned to stay at the newly renovated Bellingham Castle in Co Louth on October 1, but the family's agents contacted the castle on Thursday to say they were postponing their visit.

It is reported that Kim Kardashian would not have been one of the guests.

The castle's co-manager Ciara Carolan told the paper: "Names weren't confirmed with us. I don't follow the Kardashians so I'm not familiar with any one of them other than Kim."

The Irish Times says that the family had requested falconry and archery activities and a horse and carriage. 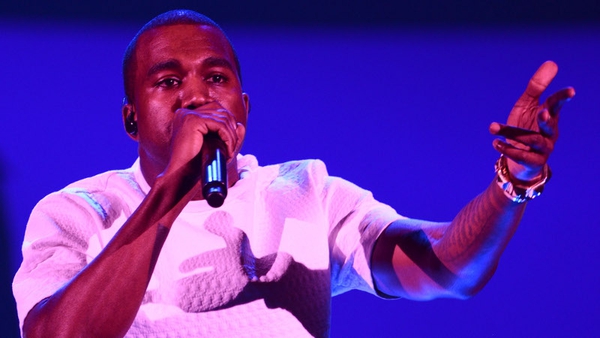