Ben Affleck has received the backing of Warner Bros CEO Kevin Tsujihara after his controversial casting as the new Batman.

Deadline.com reports that Tsujihara told investors at the Bank of America Merrill Lynch Media, Communications and Entertainment Conference that Affleck was "perfect for the vision" of the film, which will also see Henry Cavill reprise his Superman role.

Tsujihara also said that Batman in the new movie would be "kind of tired and weary and seasoned and been doing it for a while". 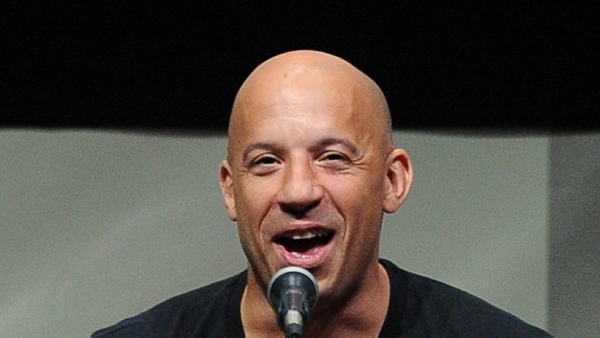 Vin Diesel has no interest in Batman