JJ Abrams has said that his decision not to direct the third instalment of Star Trek was "bittersweet".

Speaking to Collider.com, Abrams said: "It's a little bittersweet. Whomever it is that directs the film will be someone we all know is going to keep the cast and crew in good hands.

"I feel very lucky to have been part of it, and it definitely feels like the right time to let someone come in and do their own thing.

"I certainly don't want someone to come in and try to do what I would have done.

"We want to hire someone who's gonna come in and bring their own sensibility. I'm very excited to see what comes next, despite feeling jealous of whomever that person is."

Star Trek actor Simon Pegg said: "It's gonna be strange because JJ is such a part of it, but his stamp will be very much on it.

"And whoever he gets to direct it will be someone he trusts implicitly. We've also got each other, as well. The whole cast is very united.

"It will be interesting. It will be fun to get a different take on it. We've gotta keep evolving it. I guess it can only be good for the story, as long as it's the right person." 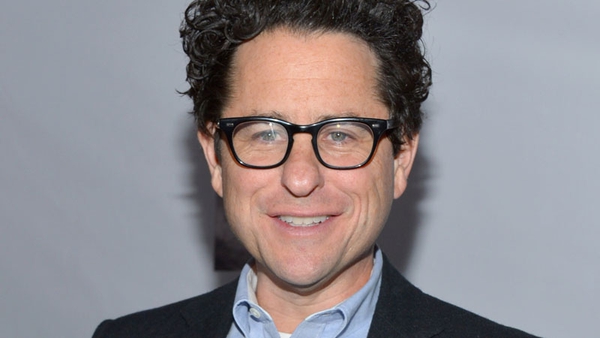