Gangnam Style picked up 8.3% of votes, followed by Michael Jackson's Thriller, which totalled 7.1%.

The top ten was rounded off with Vogue by Madonna, The Harlem Shake, MC Hammer’s You Can’t Touch This, The Time Warp and another Jackson song, Billie Jean, which at the time was considered a ground-breaking classic.

Participants were also asked about their favourite movie dances, with – believe it or not - Dirty Dancing beating Singin' in the Rain to top the poll. 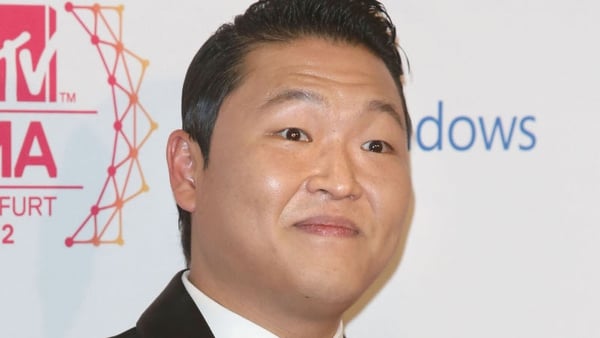 Psy to work with Queen's Brian May